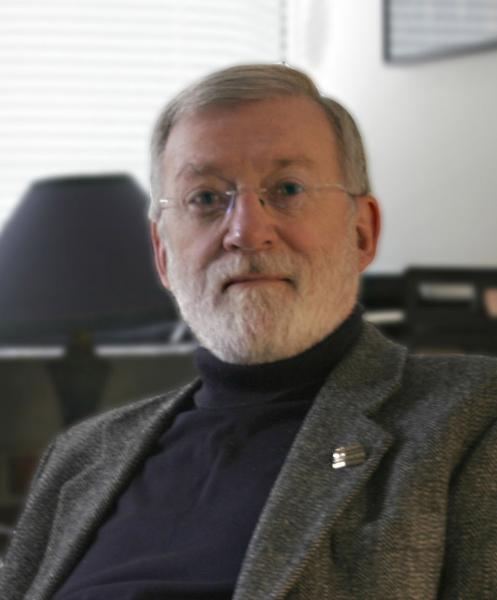 Wayne A. Wiegand, renowned American library historian, author, and academic, will deliver the 2015 Lucile Kelling Henderson Lecture, hosted by the School of Information and Library Science (SILS) at the University of North Carolina at Chapel Hill, on September 14 at 1 p.m. at the Carolina Club. A reception will follow the lecture, which is free and open to the public.

Wiegand will discuss the history and continuing importance of public libraries in America, the focus of his new book Part of Our Lives: A People’s History of the American Public Library. Featuring records and testimonies from as early as 1850, the book explores how patrons have come to cherish their libraries, not only as civic institutions, but also as social spaces for promoting and maintaining community.

The book will be published by Oxford University Press on September 1, 2015, several months in advance of the release of a major documentary on the American public library for which Wiegand served as historical consultant.

About Wayne A. Wiegand

Often referred to as the “Dean of American Library Historians,” Wiegand is the F. William Summers Professor of Library and Information Studies Emeritus at Florida State University. He has authored over 100 scholarly articles and many books, including Irrepressible Reformer: A Biography of Melvil Dewey. In 2008-2009, he was a National Endowment for the Humanities Fellow to support research on Part of Our Lives.

Prior to joining the faculty at Florida State University, Wiegand served as Librarian at Urbana College in Ohio and on the faculties of the University of Kentucky and the University of Wisconsin-Madison, where he was founder and co-director of the Center for the History of Print Culture in Modern America. He is a three-time winner of the G.K. Hall Award for Outstanding Contribution to Library Literature and former director of the Florida Book Awards. He retired from FSU in 2010 and currently resides in Walnut Creek, Calif.