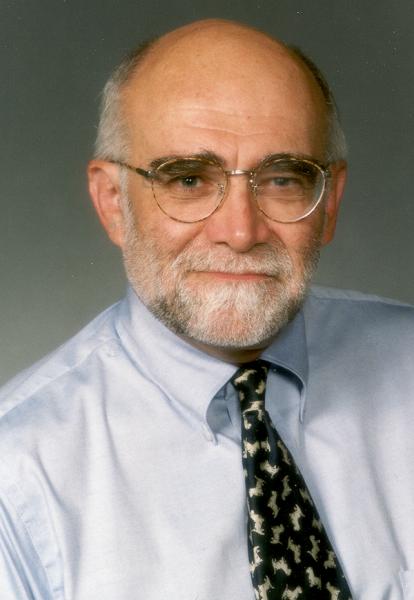 Dr. Carr was a member of the SILS faculty from 1998 until his retirement in 2010. He specialized in collections, reading, and reference work in the humanities and social sciences. As a scholar and consultant, he also addressed learning outside schools, especially in public cultural institutions such as libraries and museums. His work emphasized self-directed inquiry and critical thinking, adult curiosity, informal learning, and independent scholarship.

Dr. Carr held degrees from Drew University (B.A.), Teachers College–Columbia University (M.A.), and Rutgers University (M.L.S., Ph.D.). Prior to joining SILS, he was Chair of the Library and Information Studies Department and Director of the Master of Library Service Program at Rutgers University. He consulted with many institutions, including the Brooklyn Museum of Art, Children’s Museum of Indianapolis, Cooper-Hewitt National Design Museum, and W. K. Kellogg Foundation.

Among his many keynote addresses, two were delivered for the Institute of Museum and Library Services, one in November 2001 at the Conference on the 21st Century Learner, and one in October 2002 at the White House. Both appear in his collection of essays, The Promise of Cultural Institutions (AltaMira Press, 2003).  Dr. Carr published more than 50 articles, addresses, chapters, and book reviews, as well as two additional books, A Place Not a Place: Reflection and Possibility in Museums and Libraries (AltaMira Press, 2006) and Open Conversations: Public Learning in Libraries and Museums (Libraries Unlimited, 2011). After his retirement from UNC, he continued to write and speak regularly, often about the passion for reading in adult life. He delivered a lecture at the Smithsonian Libraries in February 2015.

Dr. Carr received the Teaching Excellence Award from the Association for Library and Information Science Education (ALISE) in 1994 and the Outstanding Teacher of the Year Award from SILS in 2001.

Memorial donations may be made in lieu of flowers to The Leukemia and Lymphoma Society, the Hospice Atlanta Center, the Queens Museum of Art, First Book, or any group that promotes help to others.  Or, as Dr. Carr's family suggests, "just read a good book, or go to a museum, and think of David."

A memorial gathering will be held Saturday, March 12, at 7 p.m. at the Chapel Hill Public Library. If you are interested in attending or helping to organize, please contact Evelyn Daniel at daniel@ils.unc.edu, Susan Brown at sbrown2@townofchapelhill.org, or Marian Fragola terriermix@gmail.com.

SILS welcomes your thoughts, memories, and condolences. Please visit our remembrance page to leave your message.