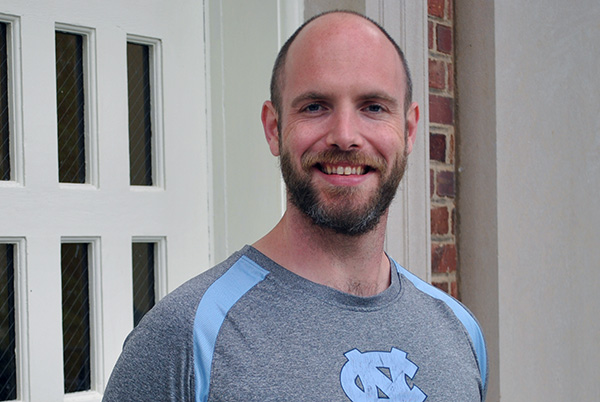 Recipients are chosen based on their CV and a personal statement describing their background in Middle East study, career goals, and motivation for attending the meetings. Joyce lived in Egypt and studied at the American University in Cairo from 2007-08. He holds a master's degree in Middle Eastern History from the University of Texas at Austin and can speak, read, and write in Arabic. He hopes to use his degree from SILS to help support library systems in developing countries, particularly within the Middle East.

Read more about Joyce in an Q&A feature by SILS published earlier this fall.