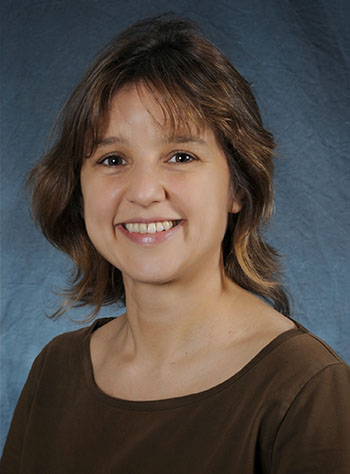 Zeynep Tufekci, Associate Professor at the UNC School of Information and Library Science (SILS), was in Turkey during the recent coup attempt. Tufekci, who is originally from Turkey, wrote about what she witnessed and how allowing the free-flow of information online helped the Turkish government repel the coup in her latest New York Times op-ed, “How the Internet Saved Turkey’s Internet-Hating President.”

The op-ed, as well as her tweets about the coup, have been quoted by several news sources, including The Wall Street Journal and The Verge.

Tufecki was also recently interviewed by NPR’s Here & Now about the aftermath of the coup. Click here to listen.

Tufecki has now safely returned to the U.S. Although the coup attempt disrupted her travels, in the midst of the upheaval, she tweeted, “If I had choice, I'd choose to be here. I've been fascinated by coups & communication technology since childhood.” You can follow Tufecki on Twitter @zeynep.